Home » Reviews » You are reading »

My review of Captives which is part of the Safelands Series. In a dystopian future, eighteen-year-old Levi returns from Denver City with his latest scavenged treasures and finds his village of Glenrock decimated, loved ones killed, and many–including his fiancée, Jem–taken captive. Now alone, Levi is determined to rescue what remains of his people, even if it means entering the Safe Lands, a walled city that seems anything but safe.

I really enjoy the Dystopian genre. I didn’t realize this was a YA book until I looked at the back of the book.
That would put it in the same category as The Hunger Games.

Hunger Games or The Giver this book is not.
That said, it is still a good read.

The setting is the year 2088. That makes my youngest 89 years old if he were a character in the book.
There is a grandpa in the story around this same age.
The main characters, 3 brothers, are his great-grandsons.
This is a post-plague era.
There is the Safe Land’s where the ‘cool’ people are, only they have a genetic disease that gets passed on to their young so they need people from outside
the land to procreate.
They go about getting those people by force.

What I really liked about the storyline was the ability to ‘see’ it in my mind.
From their clothes to their homes.
Unlike other Dystopian stories, that may have been a similar scenario, they still had a few comforts of home.

The book is based on Daniel 1:1, 3-5
Daniel’s Training in Babylon

1 In the third year of the reign of Jehoiakim king of Judah, Nebuchadnezzar king of Babylon came to Jerusalem and besieged it.
3 Then the king ordered Ashpenaz, chief of his court officials, to bring into the king’s service some of the Israelites from the royal family and the nobility— 4 young men without any physical defect, handsome, showing aptitude for every kind of learning, well informed, quick to understand, and qualified to serve in the king’s palace. He was to teach them the language and literature of the Babylonians.[b] 5 The king assigned them a daily amount of food and wine from the king’s table. They were to be trained for three years, and after that they were to enter the king’s service.

Book 2, The Outcasts, is due out this month.

Disclosure of Material Connection: I received this book free from the publisher through the BookSneeze.com® book review bloggers program. I was not required to write a positive review. The opinions I have expressed are my own. I am disclosing this in accordance with the Federal Trade Commission’s 16 CFR, Part 255: “Guides Concerning the Use of Endorsements and Testimonials in Advertising.”

https://mamakautz.com/captives-booksneeze-review/https://mamakautz.com/wp-content/uploads/2014/01/5d44d81a0bffc18b333edaf707144796.jpghttps://mamakautz.com/wp-content/uploads/2014/01/5d44d81a0bffc18b333edaf707144796-150x150.jpg2014-01-07T06:00:35-08:00Mama KautzReviewsbook review,book reviews,Prepping,reviewsMy review of Captives which is part of the Safelands Series. In a dystopian future, eighteen-year-old Levi returns from Denver City with his latest scavenged treasures and finds his village of Glenrock decimated, loved ones killed, and many--including his fiancée, Jem--taken captive. Now alone, Levi is determined to rescue what...Mama Kautz mamakautz@gmail.comAdministratorMama Kautz - The Essential Prepper 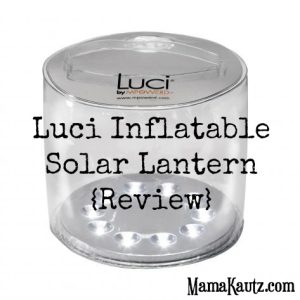 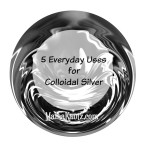 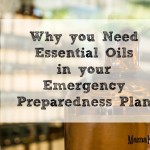 Why you Need Essential Oils in your Preparedness Kit 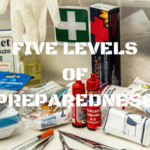