Part 7 in our series Homeschooling with Netflix. All things National Geographic

Antarctic Wildlife Adventure
“This National Geographic program journeys through the northern tip of Antarctica to peer into the heart of penguin country.”

Deadly Dozen
“Meet the planet’s most dangerous inhabitants, including toxic spiders, venomous snakes and big cats.
This National Geographic series goes face-to-face with the deadliest beasts around the world.”

Sky Monsters
“Thanks to Jurassic Park, T-rexes and raptors gained notoriety, but pterosaurs? In this fascinating program, a little-known dinosaur that could fly despite its considerable mass is resurrected via stunning CGI graphics and impressive engineering Super Croc”

Tigers of the Snow
“The Siberian tiger, the biggest cat on Earth, once roamed northern Asia’s wide ranges. With the remaining 300 tigers now living in a tiny region on the Sea of Japan, Russian and American scientists have banded together to study and protect the endangered creature.”

American Serengeti
“This beautifully filmed documentary takes viewers on a journey to the past — and future — of America’s Great Plains as it traces a conservation project to re-create a region filled with bison, grizzly bears, wolves, prairie dogs and more.”

Climbing Redwood Giants
“Ancient and majestic, the Pacific coast’s redwoods tower more than 300 feet above the forest floor. Join redwoods researcher Steve Sillett for a unique, vertical tour of these giants, climbing their trunks and exploring their massive crowns.”

Return to Everest; Surviving Everest
“National Geographic offers an insider’s look at the history of Mount Everest — the highest peak on Earth — and the remarkable athletes who dare to scale it.”

Secret Yellowstone
“National Geographic cameras capture unseen aspects of magnificent Yellowstone — America’s oldest national park and among the most visited, though only 10 percent of its massive acreage is known and traveled.”

Secret Yosemite
“Yosemite is America’s most frequently visited national park, but much of it remains untamed. Thanks to this National Geographic documentary, viewers can venture into Yosemite’s spectacular wilderness to marvel at natural wonders tourists never see.”

Dawn of the Maya
“With little evidence to illuminate its history, pre-classic Maya civilization was long thought to be a primitive culture. But new archaeological findings reveal that the ancient Maya were in fact an advanced and sophisticated people.”

Great Pyramid
“Past and present collide in this powerful documentary featuring the findings of the National Geographic Expedition team and their robots as they explore these Egyptian wonders.”

The Battle for Midway
“It was here in 1942 where the U.S. and Japan fought one of the greatest naval battles of World War II that changed the course of history. Hear the stories of four remarkable men and how each survived the war despite incredible odds.”

The Lost Fleet of Guadalcanal
“Using historical footage, underwater exploration, interviews and narration by former president George Bush Sr., the acclaimed National Geographic crew and Dr. Robert Ballard (who discovered the shipwrecks of the Titanic and the Bismarck) trace the bloody 1942 battle of Guadalcanal, in which the Allies fought the Japanese and 50 ships were downed.”

King Tut’s Final Secrets
“Tag along with Egyptian scientists as they conduct a high-tech forensic probe into the puzzling demise of the world’s most renowned mummy and the famous curse ostensibly linked to the deaths of those who unearthed his sarcophagus.”

Pearl Harbor; Legacy of Attack
“This feature-length documentary delves into the unresolved mysteries surrounding the Japanese attack on Pearl Harbor as oceanographer Robert Ballard dives deep into the waters of the harbor to find the remains of a Japanese sub.”

Lewis & Clark: Great Journey West
“Sent by President Jefferson to find the fabled Northwest Passage, Lewis and Clark led the most courageous and important expedition in American history. Journey with them across a breath-taking landscape for an experience that explores the history — and the promise — of America.” 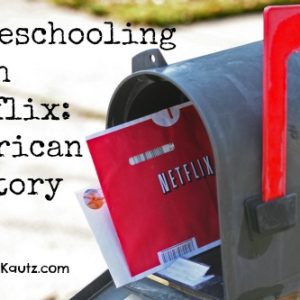 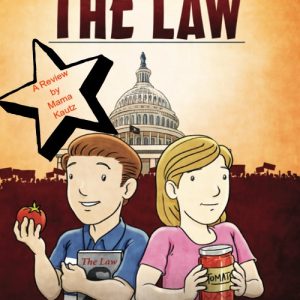 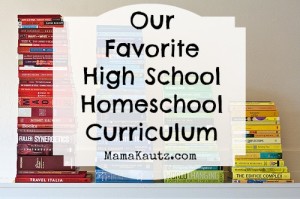 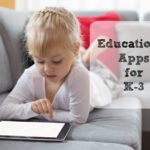 « 5 Things I Learned While Camping with My Family
Do You Attend Homeschool Conventions? »