Home » Homesteading » You are reading »

How We Moved from a Seattle Suburb to Small Town Idaho 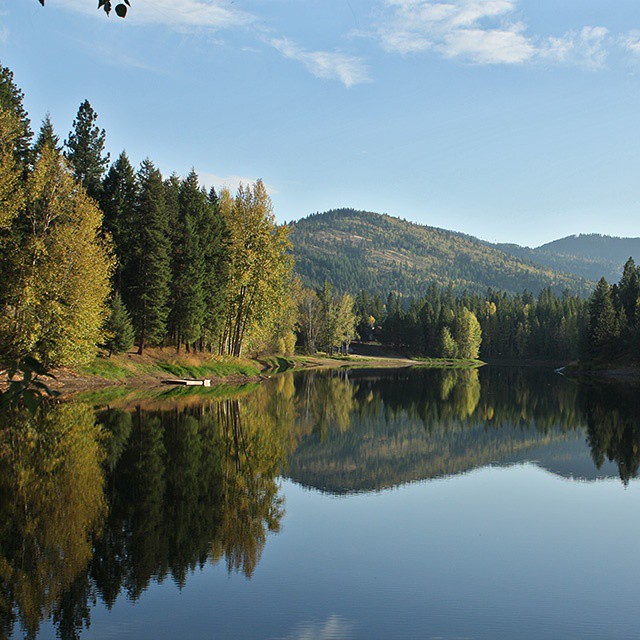 We sit in a comfortable silence as we drive east. I’ve lost track of how many times we have driven this route. Over to Seattle and back again.
Our first journey east was 11 years ago this last December.
My father in law had surgery and wasn’t recovering.
We drove over to Spokane 4 or 5 times that month.
My father in law passed away a few days after Christmas.
One of the trips over we started looking around the area. Thought hmmm we could live here.
We had always prayed for 5 acres in the woods, we just hadn’t specified where.
Never, in our wildest dreams, did we think that prayer would be fulfilled, nor did we think it would be in North Idaho.
We were able to purchase the 5 acres my father in law had been living on. It had a single wide mobile home on it. Did you know I grew up in Bellevue? Ladies from Bellevue didn’t live in OLD single wide mobile homes. No offense if you do, we just didn’t.
The Principal got a job before we got here. The tax return was more than enough to pay moving expenses.
Doors were opened and God gently pushed us through them.
It was a short 5 weeks after my father in law passed away and we were moving to Idaho.

This city girl’s world was forever changed.
I went from a suburb of Seattle to a town with a population of 400. The nearest Costco, at the time, was an hour away.
I remember the day we moved.
We were leaving the only area The Principal and I had ever known.
Leaving both of our mothers.
I was lucky enough to be driving alone in a caravan of 4-5 trucks and cars of various family that was helping us move.
I called my mom as we were leaving the last suburb on I-90. The place we used to go on Sunday drives when I was little.
No turning back now.
It wasn’t like I was never going to see my mom again.
I cried. Not a tear or two, but the ugly, incoherent cry.
My mother, an Air Force wife, always said you can’t move back to where you came from because it will never be the way it was. Moving felt so final.
So here we were. All of our worldly belongings.
Our four children, who were 3,5,10, and 12 at the time.
Taking them away from all they had known.
When we got to our new home the heater was out.
It was February 4th in North Idaho and there wasn’t any heat.
The next day everybody left.
We returned he U-Haul and that was it.
We were alone. Just The Principal and I to depend on each other in a place where we didn’t know a soul.
My first year was my adjustment year. I won’t say it was amazing. More like a what the hell have we done year. I hated Idaho. I hated the weather. I hated the drive to ev.ery.where. I hated the the only people we knew were 6 hours away.
The country was too quiet. Too dark. Too lonely.

Eleven years later and we are anxious to get home, after a mere 48 hours, to Idaho.
Seattle will always be in my blood. I always enjoy visiting for a day or two.
But Idaho is home now. It’s where my people are.
Where our kids were raised.
Mom moved over September 11, 2004 and lived with us until she passed away September 19, 2011.
It took ten years before we got animals. Goats and chickens. We raised pigs this year too.
We’ve adapted to the slower pace of life. The simple life.
You may just be able to take the city out if the girl. 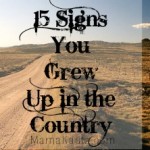 15 Signs you Grew up In the Country

Goings on at Mama Kautz 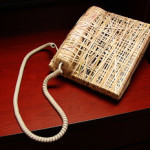 The Phone Call I Wish I Never Answered