It’s About Free Speech, NOT Hatred

What he said….again, I agree with this!

There was a picture posted yesterday of a guy wearing a shirt with his opinion of Jesus. I can’t even post it here it was THAT vulgar. Hmm…pretty sure I didn’t see ONE picture of the thousands of people that went to Chick fil A with ANY sign of hatred toward ANYBODY!

Glenn opened the monologue by making it very clear that this controversy is not about gay marriage or intolerance, explaining that he doesn’t want to surround himself with anyone who would hate another person if they were gay.

“This is not about homosexuality.  This is about the First Amendment.  It’s the right to speak your mind on a controversial subject, especially in a respectful way, and still continue to be able to maintain your livelihood,” Glenn explained.

“Tolerance does not put people out of business.  To speak up without fear of prosecution or persecution or ruin.  You should be able to speak your mind.  That’s why hundreds of thousands of Americans, just everyday Americans, stood up,” he said.

“We have said nothing for too long.  Meanwhile the actual hatred and bigotry coming from the other side has been nothing short of shocking.  The viciousness of the tweets about those going to Chick‑fil‑A yesterday, wishing death and disease on the participants.  It’s yet another wake‑up call, America.”

I still think it would have been cool if all of those that went to Chick fil A had fed a hungry person….THAT, my friends, would have made an even BIGGER impact.

Share this…
https://mamakautz.com/its-about-free-speech-not-hatred/2012-08-04T10:24:59-07:00Mama KautzChristian Livingblogging,Christian LivingWhat he said....again, I agree with this! There was a picture posted yesterday of a guy wearing a shirt with his opinion of Jesus. I can't even post it here it was THAT vulgar. Hmm...pretty sure I didn't see ONE picture of the thousands of people that went to Chick...Mama Kautz mamakautz@gmail.comAdministratorMama Kautz - The Essential Prepper 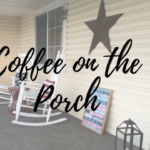 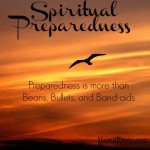 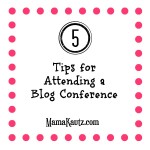 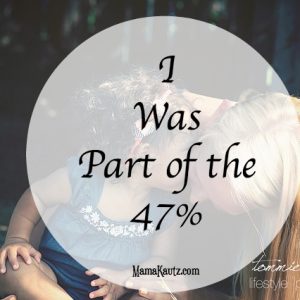 « 42 Random things About Me
Lessons from the Beehive review »